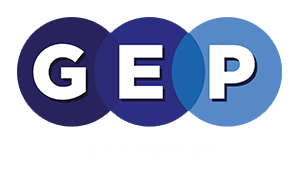 Dr Jon Cox has been Headmaster of the Royal Grammar School (RGS) since 2007.   Prior to his appointment he held various leadership roles including Second Master, Head of Sixth Form and Assistant Housemaster at Whitgift School.  He was educated at the University of Southampton (PhD Biochemistry, BSc Physiology & Pharmacology) and the Royal College of Music (Certificate of Advanced Performance).  During Dr Cox’s leadership of the RGS, he has developed and strengthened partnerships with GEP Academies, working closely with George Abbot School and Kings College, Guildford.